When you invest in a Hireco trailer, you invest in the knowledge, expertise and understanding that come from years of experience in the transport industry.

Hireco was first established in Dublin and Belfast during the 1970’s becoming a significant trailer rental and leasing operator in Ireland and in the late 90’s Hireco began to expand into the UK. Today Hireco is considered to be the major commercial trailer rental specialist in Ireland. The Hireco Group is constantly expanding and now has over 10 depots and 4,500 assets covering both Ireland and the UK.

The quality of asset and delivery of good customer service are both key drivers behind Hireco’s success. The fleet is constantly renewed keeping the average age of vehicles at 3.5 years old. 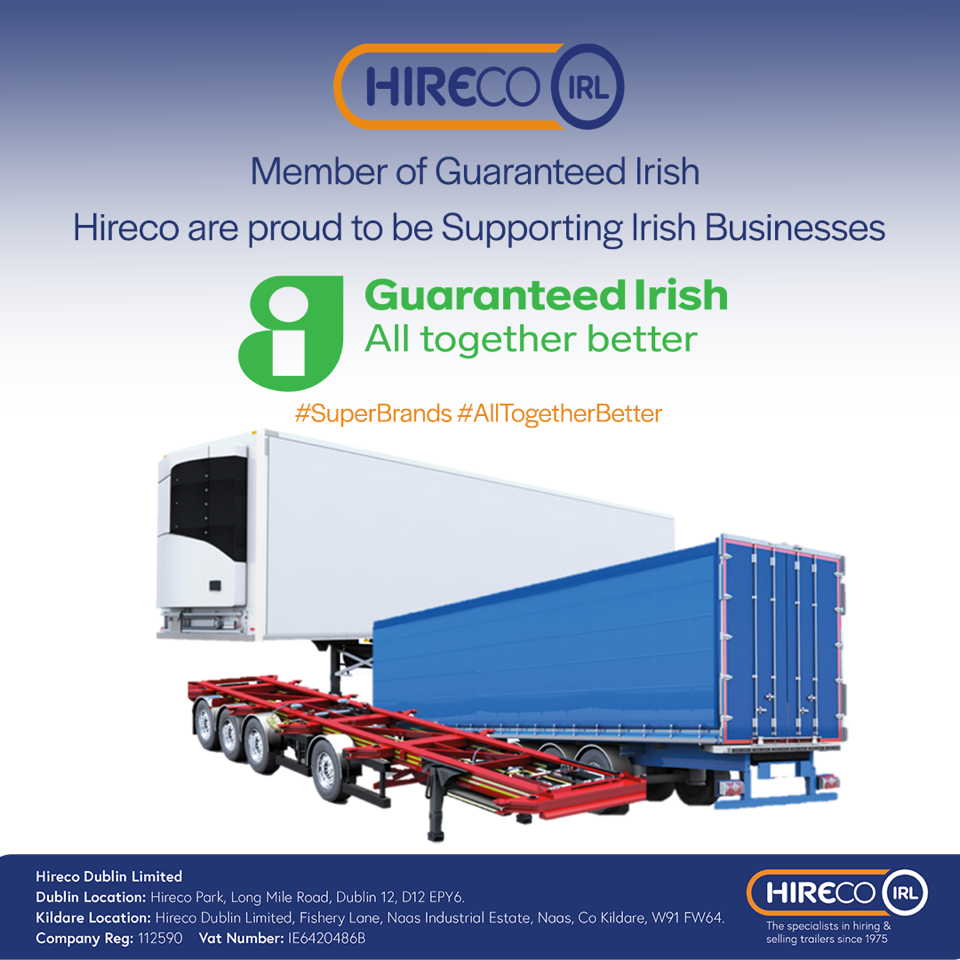 Hireco depots are well located in key geographical areas and are also connected to the main arterial road networks and ports across Ireland. Our main depots are in Dublin & Naas. 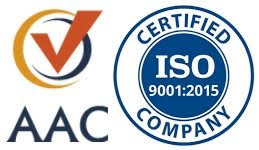 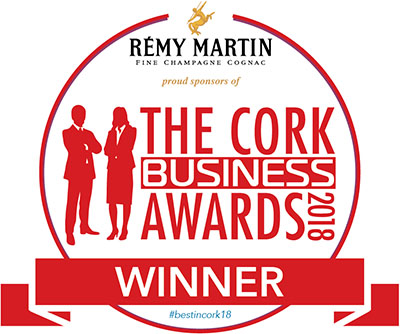